First Evangelical Lutheran Church has grown from a very humble beginning in 1784 with a small group of people worshipping in the log school near the public spring in old St. Clair Cemetery (now St. Clair Park) to the present congregation worshipping in a cross topped, large brick building at the corner of Main and 3rd streets of Greensburg, Pennsylvania. The cornerstone for the present building was laid on August 11, 1883. Founded by people whose primary language was German, services were in German until the late 1860’s when English became the language of worship. Throughout its history, First Lutheran has been a beacon of hope to the Greensburg community and beyond. In these days, First Lutheran has been true to its history by keeping its doors open for all people, caring for the hungry and poor of this region, coming to the aid of those in our nation who have been hit by disaster, and reaching to every corner of the world to provide for those in need. Many pastors have come and gone. Throngs of members have served and now rest in God’s eternal care. One thing, however, has remained and always will remain at First Lutheran Church: the life-giving Word of God. 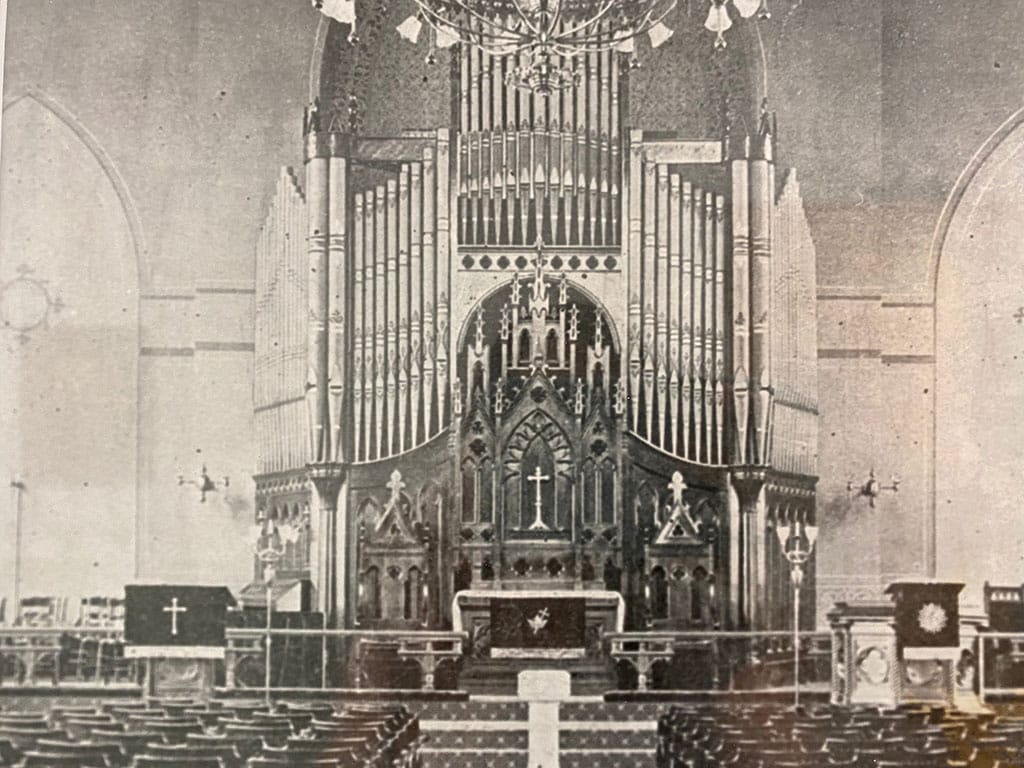 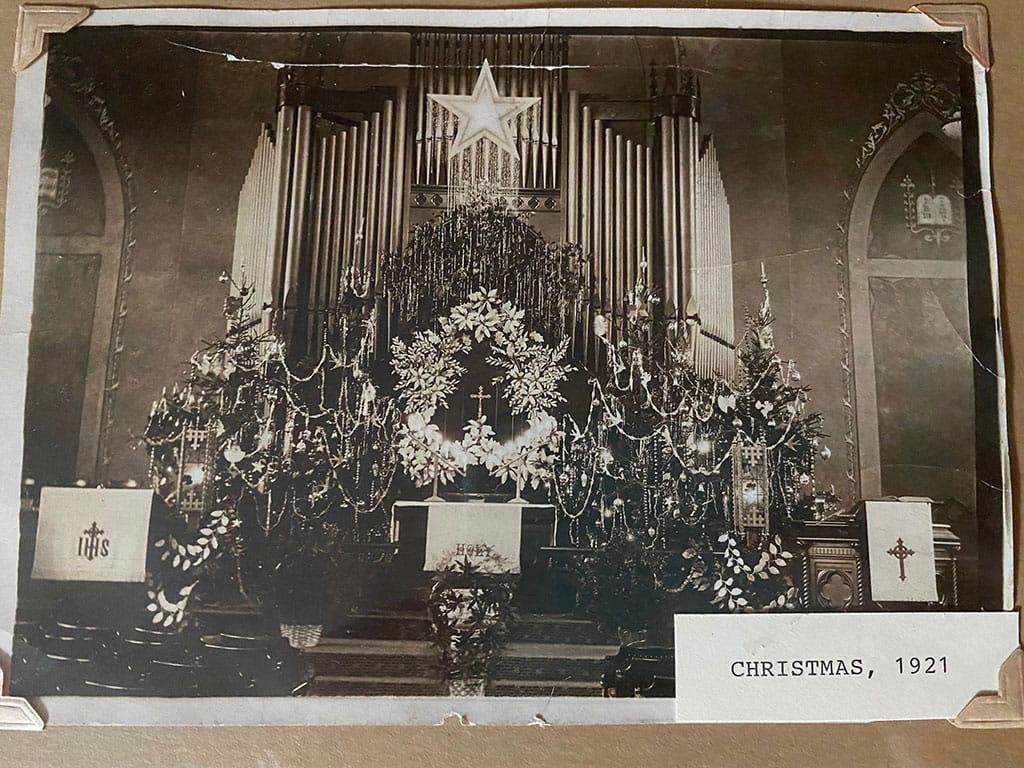 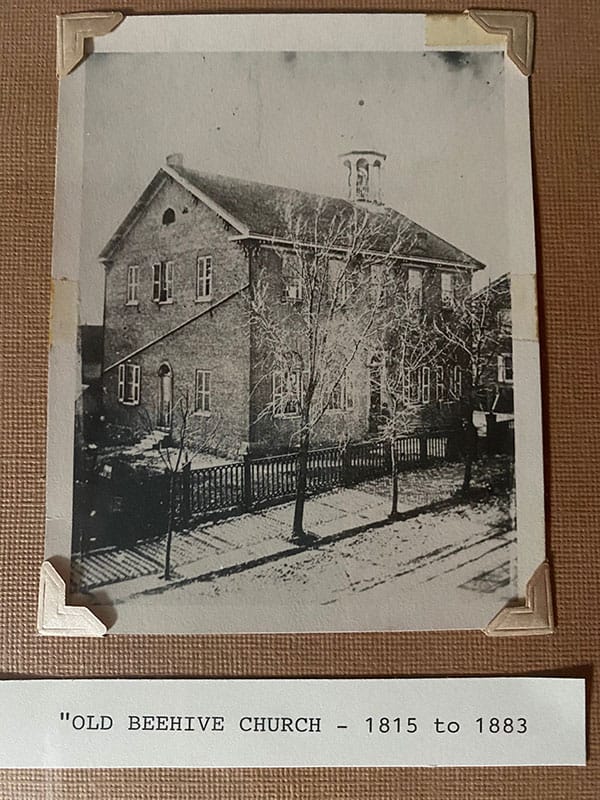 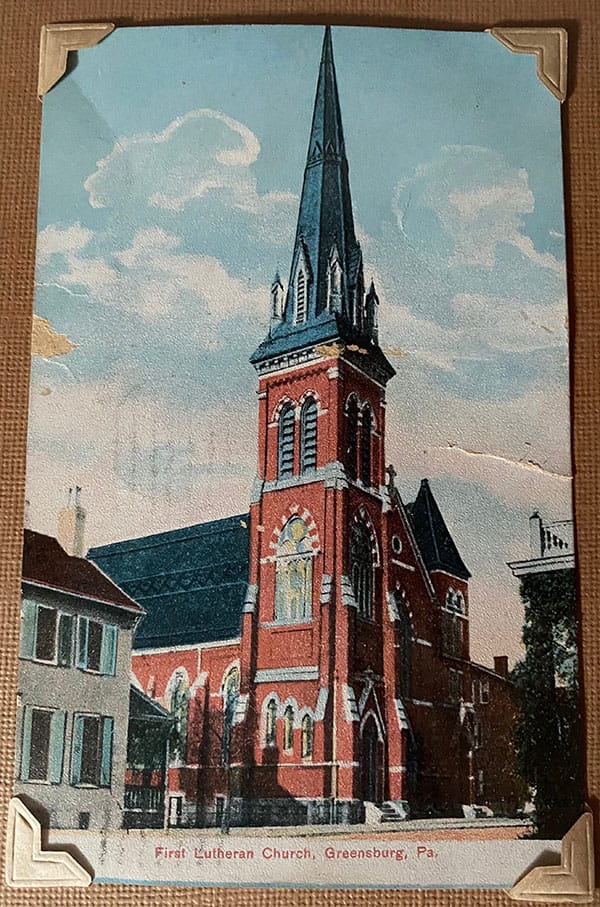 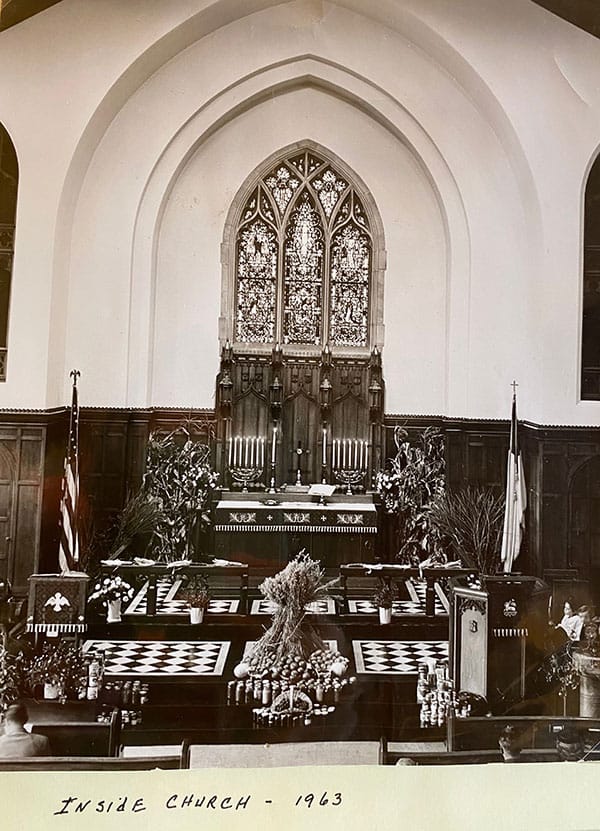 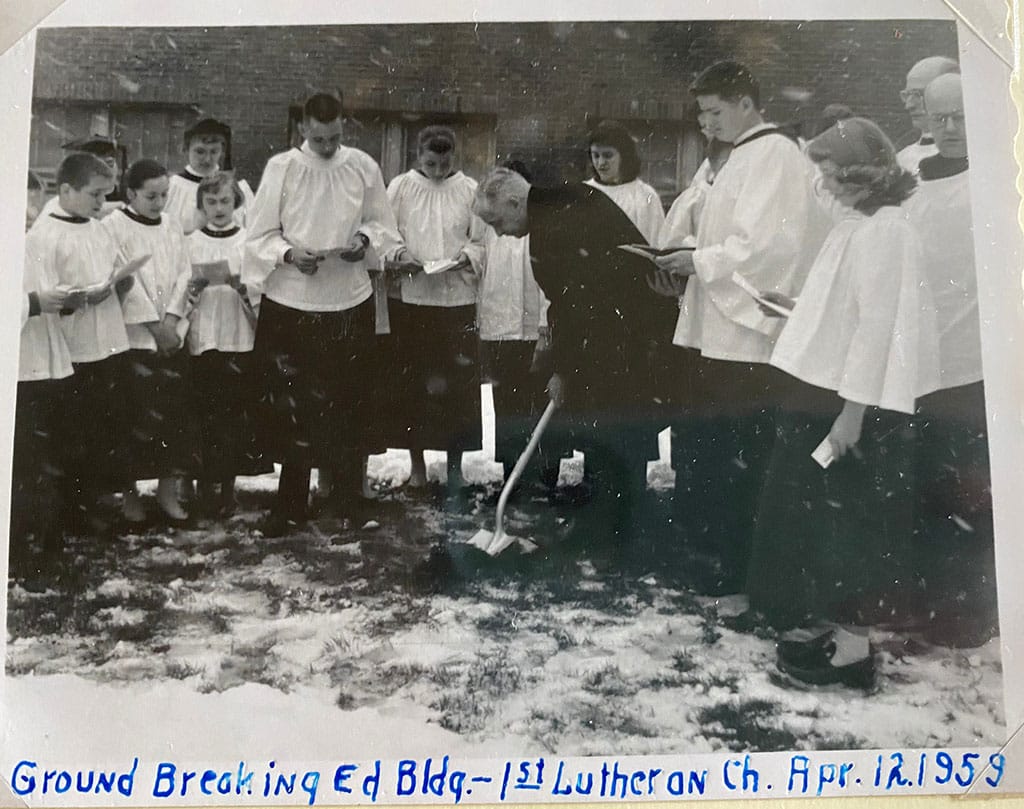 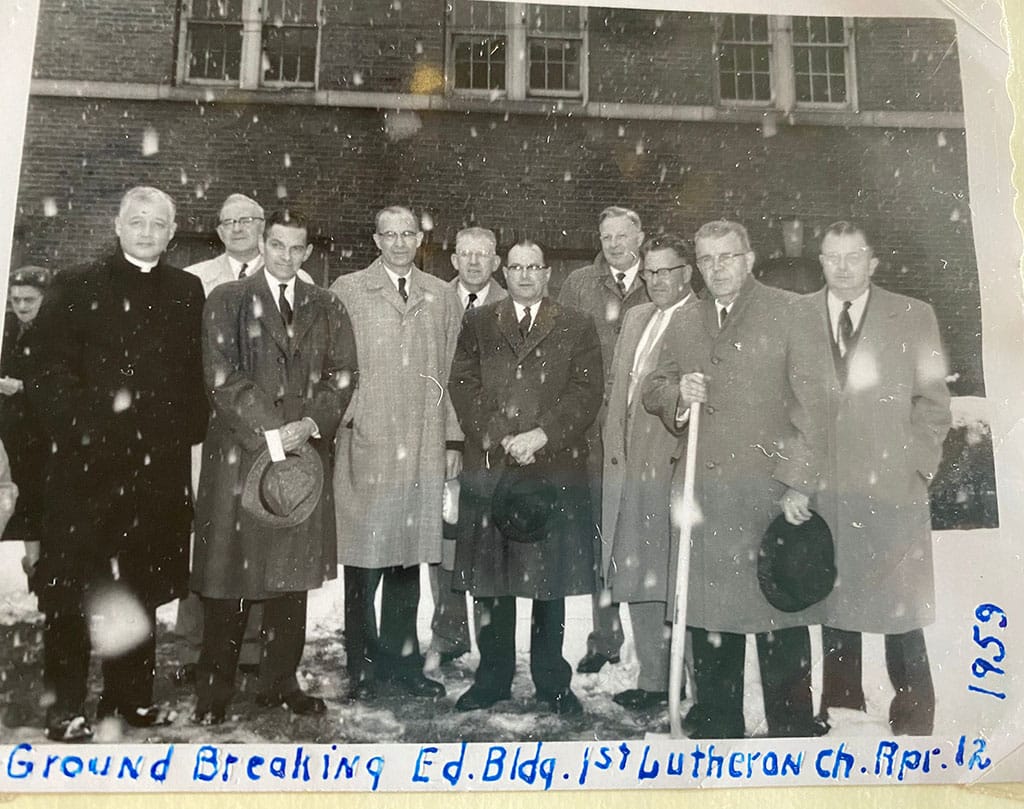 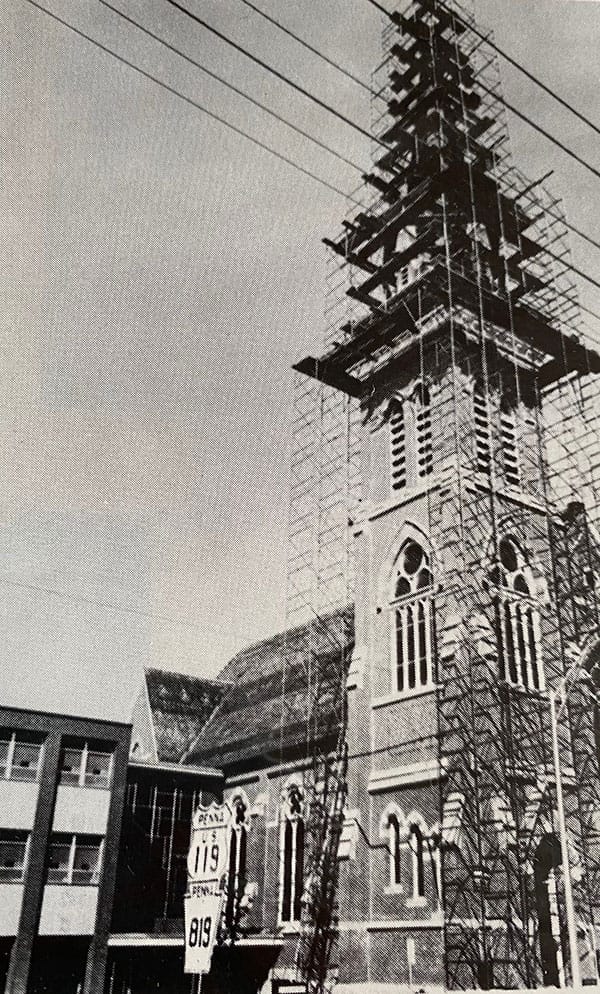